Fall of the Sea People 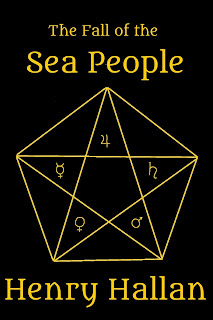 The Fall of the Sea People is now complete.

The last volume will be available from the usual places on November 19th, with one exception. Amazon will carry a single ebook which includes all five volumes.

Until November 19th the fifth volume will be available pre-order for 99 cents, or the same price for the whole series on Kindle.

To even up the odds I've created coupons for Smashwords, making all five volumes in the series free.

These prices and coupons only last until Thursday (19th November) so get them while they are hot.
Posted by Unknown at 05:47 No comments: